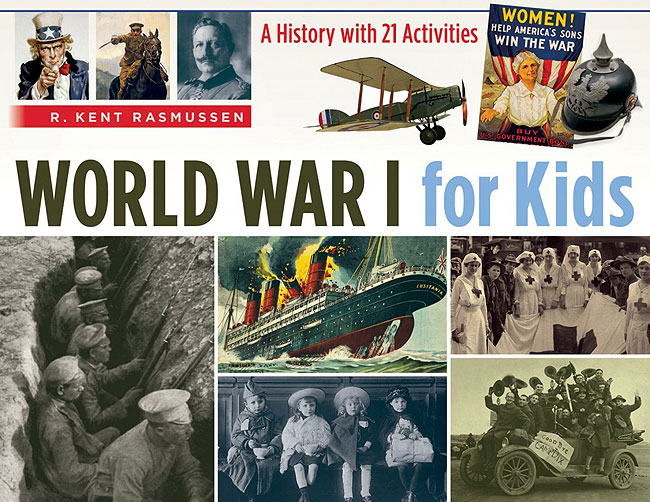 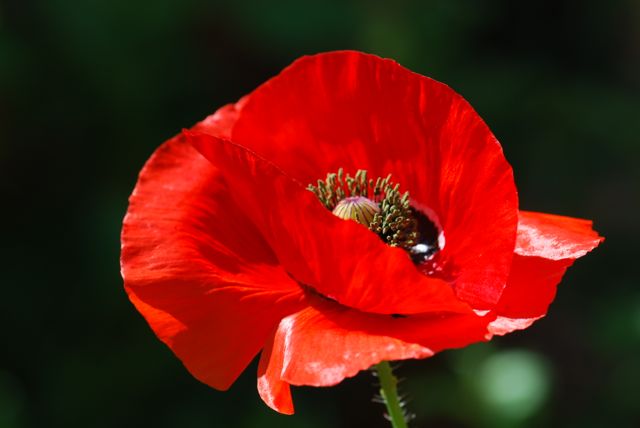 4 Replies to “World War I for Kids”